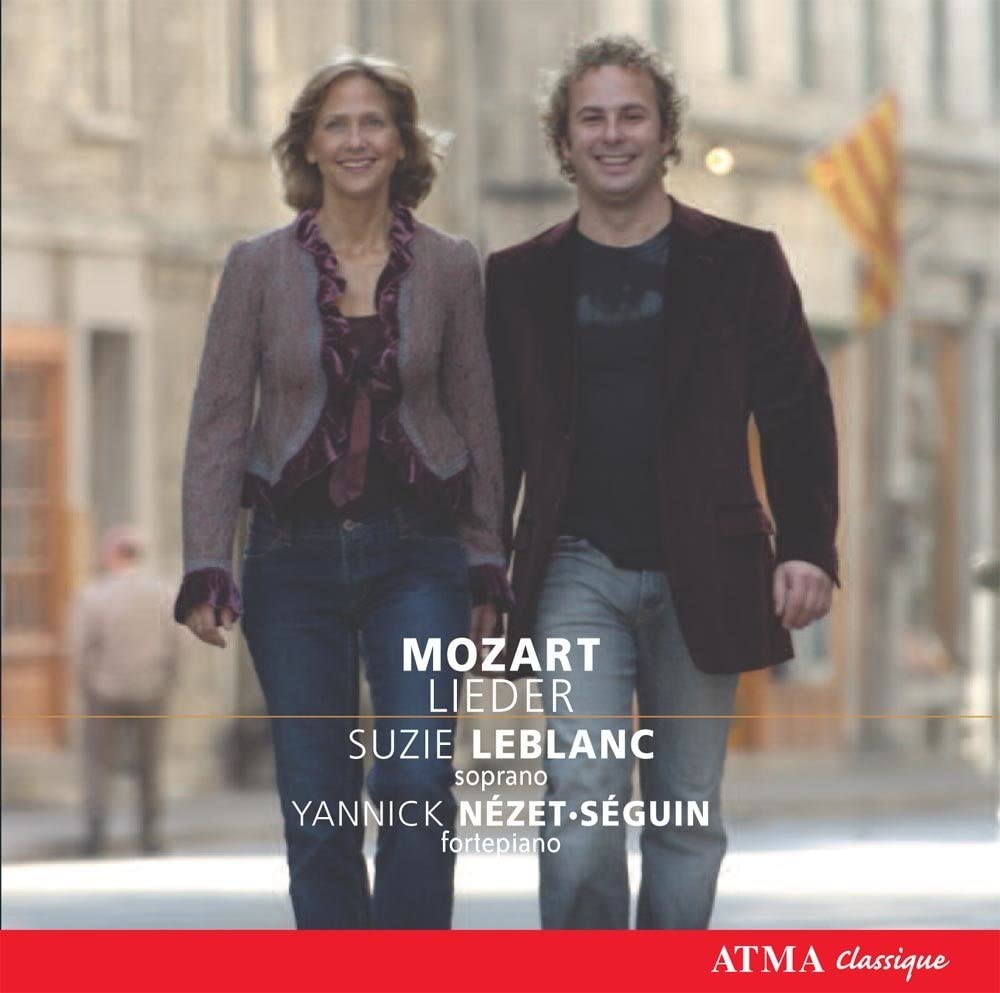 The works on this recording extend from the first effort of an 11-year old child, An die Freude (To Joy), K. 53, composed in the autumn of 1768, to three works dates on the same day in 1791, Im Frühlingsanfang (At the Beginning of Spring), K. 597, Sehnsucht nach dem Frühling (Yearning for Spring), K. 596, and Das Kinderspiel (A Child at Play), K. 598. An exception is the little German Masonic cantata Die ihr des unermesslichen Weltalls (You Who Revere the Creator of the Immense Universe), K. 619, which uses the unusual combination of voice and pianoforte, and was composed in July 1791. What does one find running through these works? Everywhere the same sense — which, with Mozart, is so precise — of the combined significance of words and music. As well, a certain blend of seriousness and irony, of depth as well as childish naivety, all supported by a sure theatrical sense.