This is a terrific program with an interesting history. After a concert in New Brunswick, a cousin of soprano Suzie Le Blanc presented the singer with a book of popular songs published in Paris in the late 1890s. The songs explore a variety of Christmas stories and traditions; there is also variety in style and instrumentation.

There is something remarkably timeless about this program; some songs, like ‘Noel Lorrain’, sound like contemporary arrangements of 18th Century or earlier tunes; others, like ‘Noel Dijonnais’, have a distinctly jazz-like harmonic character. The program also includes several instrumental songs played with great energy by the ensemble. I was dancing in my seat during the jaunty ‘Up and Down the Southern Shore’, a Newfoundland folk song.

This is by far the most interesting and enjoyable holiday album I’ve heard in a long time. I’ ll probably wear it out in December. 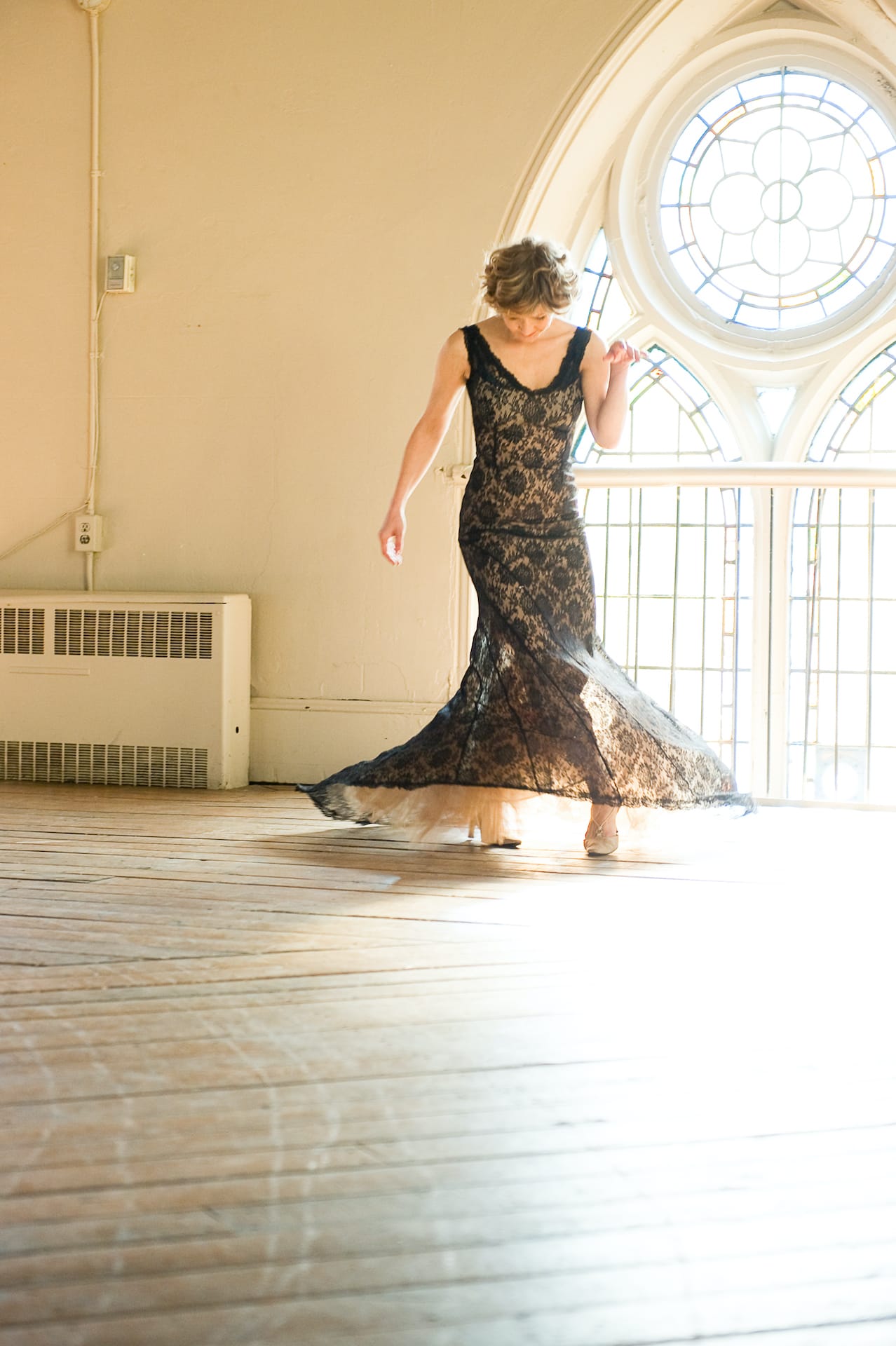