This disc is unusual on three counts. First, it presents music by Messiaen that is little known and rarely recorded. Second, all this music dates from his earliest period, the 1930s. And third, we are given performances not by a defective vocalist who is a “specialist” in modern music, but rather by a highly gifted and well-respected Baroque specialist.
Indeed, except for the evidently smaller size of her voice and an occasional flutter of vibrato, Suzie LeBlanc sounds a great deal like the young Victoria de los Angeles. Her tone is, for the most part, pure and round, perfectly centered, and projected with the same emotional détaché in terms of interpretation. This, of course, always works well in French vocal music, whose aesthetic is an objective rather than a subjective reading of text (or, at least, it was until the arrival of Gérard Souzay and Régine Crespin on the international scene).

Those unfamiliar with these works are in for a shock. This music is far more melodic and regular in pulse than Messiaen’s later works, even though the melodies are strophic and generally lie within an octave range (with the exception of the quite difficult Chants de terre et de ciel). I was not terribly pleased with the producer’s decision to give the Vocalise-étude to violinist Andriani, excellent though she is. Who wants to hear the Rachmaninoff Vocalise played by a fiddle? Same thing. You can reassign it if the piece is well known, but since the composer wrote it for a soprano and a soprano was available, I’d like to hear her, please.

The most fascinating work on this CD, for me, is La mort du nombre, a nine-minute cantata for soprano, tenor, violin, and piano. More than any piece I’ve heard by Messiaen, it owes a heavy musical debt to Debussy and, in some respects, Wagner, particularly in the final piece where the soprano and violin ascend to a sort of “trembling ecstasy.” Here, LeBlanc’s performance is indeed emotionally involved, and appropriately so. Tenor Lawrence Wiliford, like LeBlanc, has a beautiful timbre and is, in fact, a more intense interpreter. I’d love to hear him sing Pelléas.

I wasn’t personally enamored of the Chants de terre et de ciel, perhaps because as the beginning of Messiaen’s more mystical period the music seemed to me more experimental and less focused. Nevertheless, it was interesting to hear this transitional work in context, realizing that it was a bridge to the Quartet for the End of Time.

There’s one other recording of Trois melodies, Von Stade and Katz (RCA), but the mezzo’s imperfect French mars an otherwise good performance. In La mort du nombre, Françoise Pollet’s very French vibrato (Jade 36352) may seem a trifle ripe to American ears, but her performance is quite interesting; Ann Murray is excellent in the recording on Virgin Classics 91179, but tenor Philip Langridge is not the equal of Wiliford here. Of Chants de terre et de ciel, neither of the competing versions are in LeBlanc’s class, despite the presence of Messiaen’s second wife, pianist Yvonne Loriod, on the massive 10-CD set on Warner Classics. There seems to be, alas, only one other recording of the Vocalise-étude (with Nathalie Manfrino on a DGG 32-CD set), which makes their decision to give this to the violin all the sadder. Nevertheless, this is a disc of high and unusual musical interest, highly recommended. 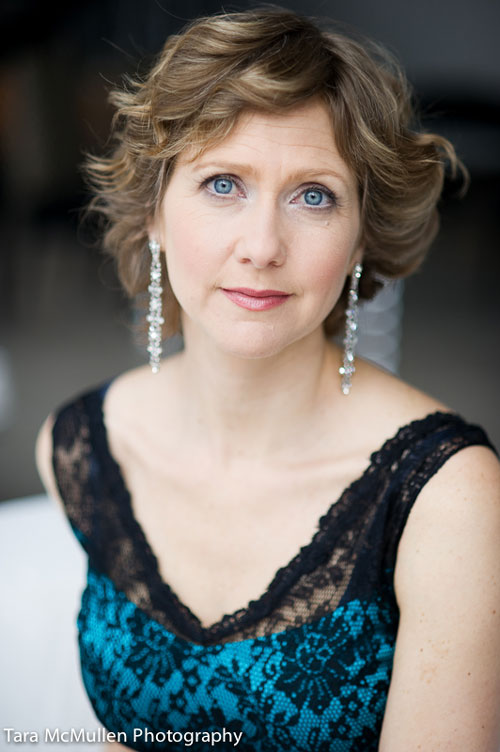