The City of Ladies Festival

A collaboration between Early Music Vancouver and Le Nouvel Opéra, The City of Ladies Festival looks at the impact and the role of women throughout history via a musical lens.

The Festival includes concerts recorded in Montreal and Belgium which will be presented on Early Music Vancouver’s Digital Concert Hall (www.earlymusic.bc.ca) from July 26th to August 6th 2021.

Through stories of notorious women — ranging from cloistered nuns to renowned singers — new generations of musicians and audiences will discover the almost-forgotten.

Conceived by Suzie LeBlanc, the Festival borrows its title and inspiration from Christine de Pizan’s Le Livre de la Cité des Dames (The Book of the City of Ladies) published in 1405. In it, de Pizan creates an allegorical city inhabited by a wide array of notable women, and argues in favour of women’s education, exploring the natural affinity of women for learning and their talent for government. The ideas resonate as much today as they did over 600 years ago.

Partnering with the Schulich School of Music, Le Musée des Hospitalières, Le Studio de Musique Ancienne de Montréal and the Centre des Musiciens du Monde, The City of Ladies Festival includes 4 concerts: the exciting world premiere of the “Cozzolani Reunited Project”, directed by theorbist and conductor Lucas Harris; an Homage to the Hospitaller nuns with Célia Laguitton, author and actress, directed by Rona Nadler; The City of Ladies by Ensemble Servir Antico, directed by Catalina Vicens and a tribute to Barbara Strozzi by Ensemble Constantinople and Suzie LeBlanc, directed by Kiya Tabassian. 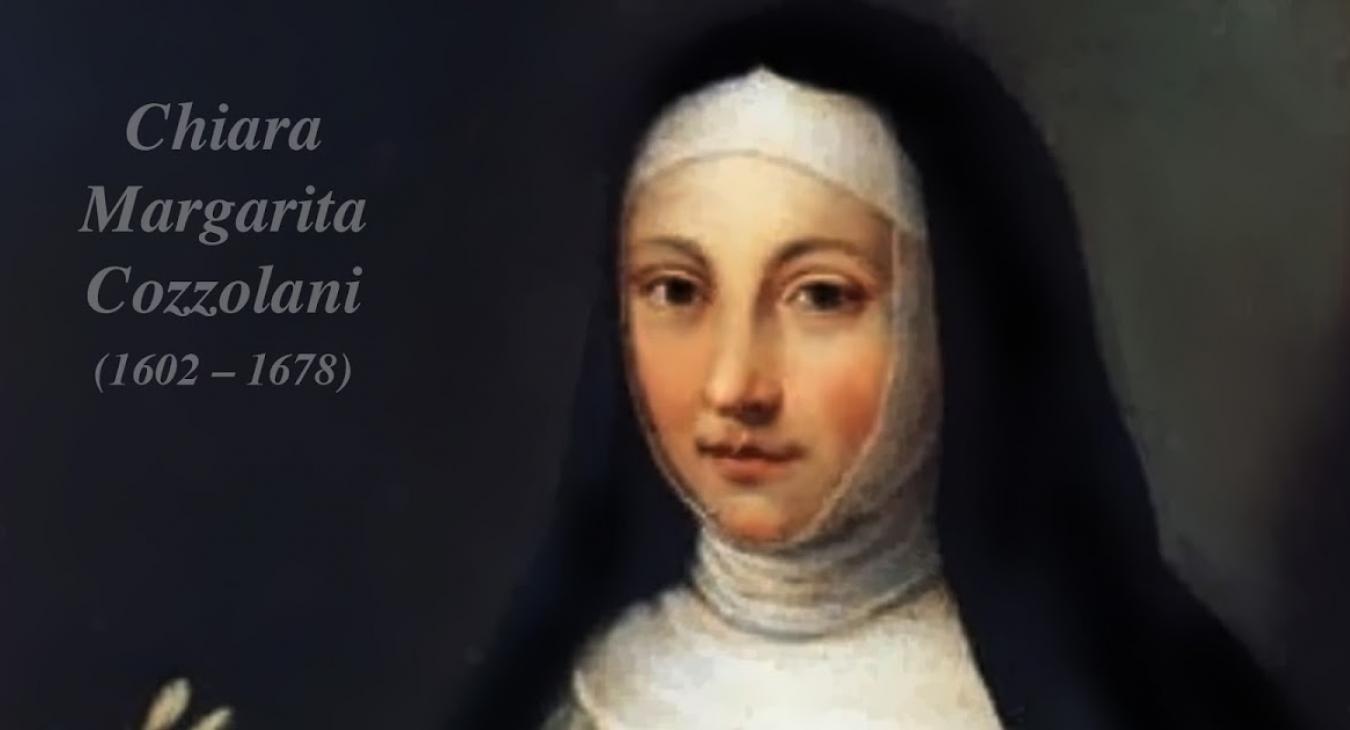 Featuring newly reconstructed works by Chiara Margarita Cozzolani (1602–c.1677), abbess of the convent of Santa Radegonda in Milan. This convent housed one of the most celebrated ensembles of women musicians in early modern Italy and was one of the twenty Milanese female foundations whose music became famous between 1600 and 1700. Cozzolani was one of the most prolific nun-composers of her time, publishing four editions of sacred works. The tragically lost bass part to her first book of motets was recently reconstructed by Lucas Harris (theorbo player; musicologist; conductor) and the completed work will be presented in its world premiere. To find out more about the project, please visit: 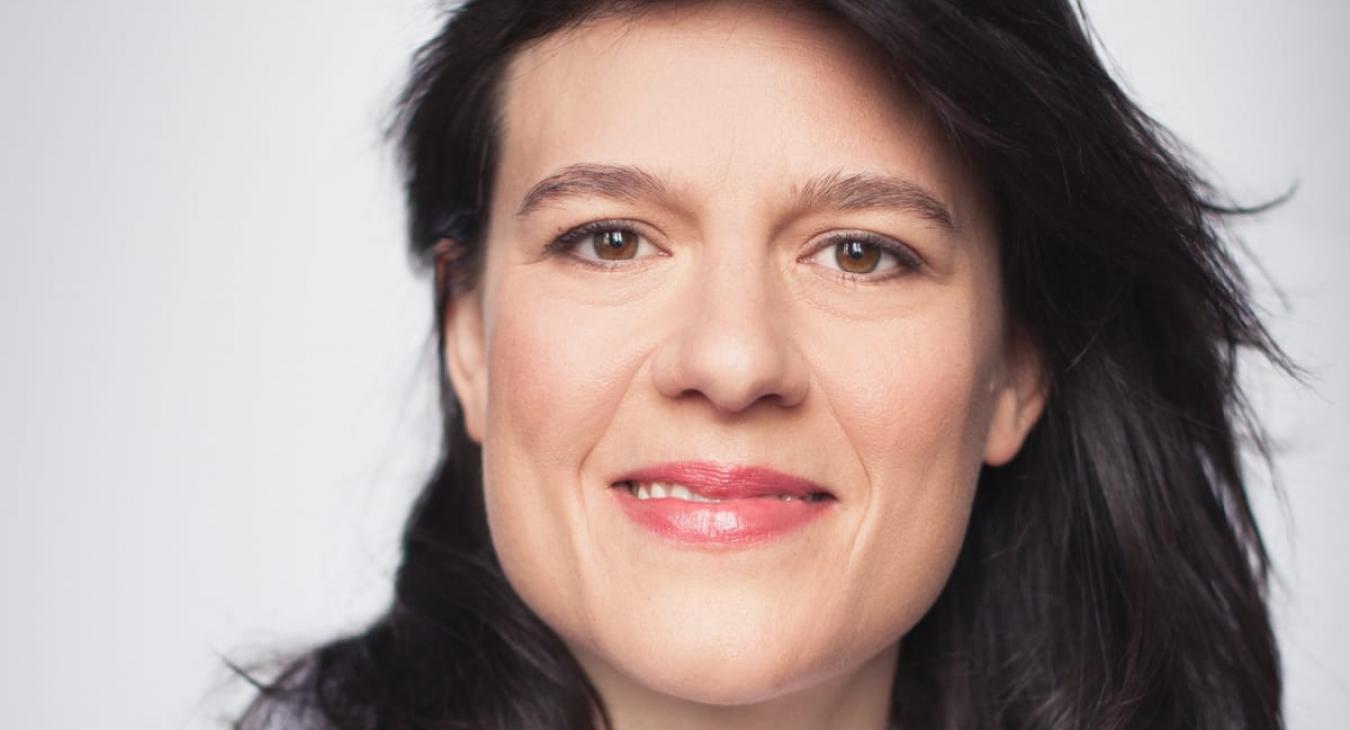 Marrying music with history, this tribute journeys across time weaving words from the archives of the first Hospitalières to the reflections of today's nuns with music from 17th century cloisters and private religious gatherings. This concert offers spectators a sensory experience and insight into the heroic lives of these women and the devout music of the 17th-Century in both France and Quebec. With the magnificent voices of the Studio de Musique Ancienne de Montréal, this rich musical and theatrical creation honours the lives of those who took part in the foundation of Montreal, including Jeanne Mance who founded Hôtel-Dieu and co-founded Montreal. 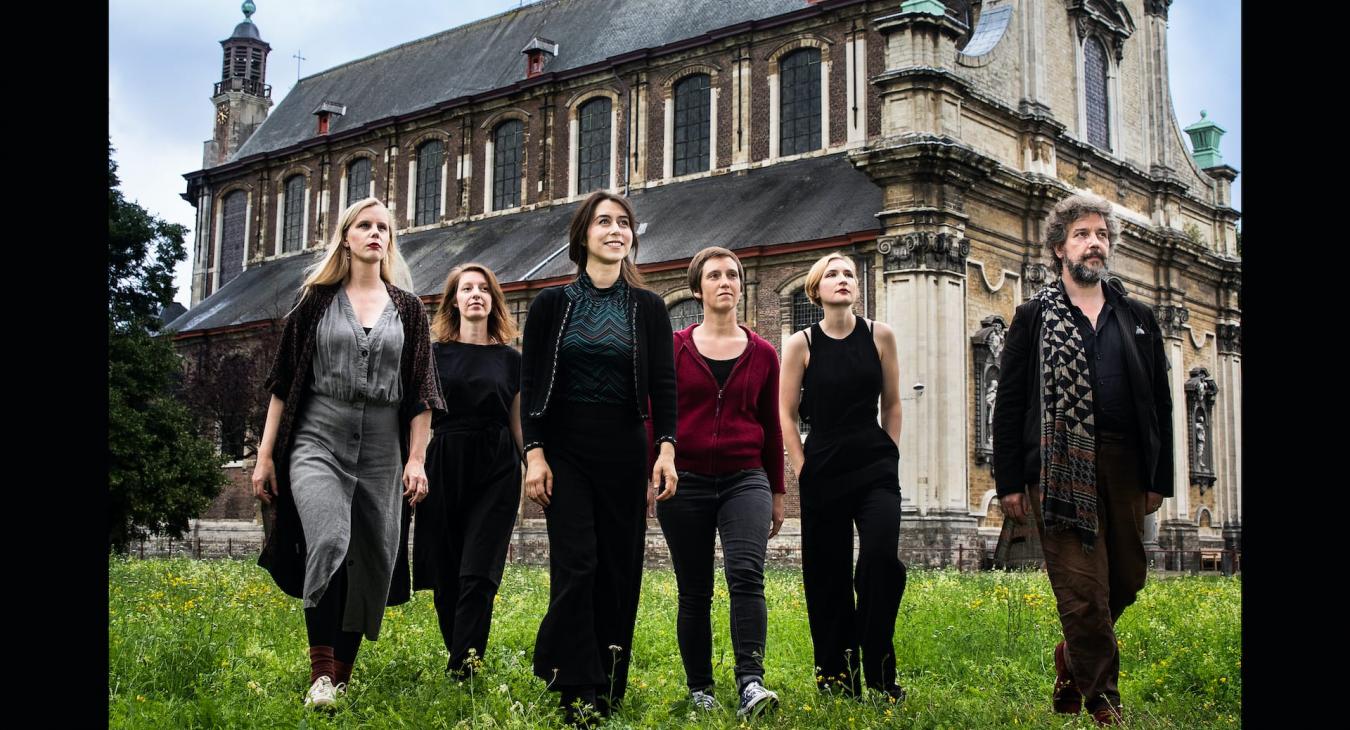 The City of Ladies

A musical praise of women, with works by composers of the 15th-Century Burgundy and France presented on film. Texts by revolutionary writer Christine de Pizan (1364 – ca. 1430) and forward-thinking poet Martin Le Franc (ca. 1410 – 1460) provide a framework for the programme. She was harshly criticized for questioning the place, role, and society’s centuries-old treatment of women, and he, unlike most other men, championed her cause and brought awareness to the importance of women as active and multifaceted citizens in history. Vicens shares this work — recorded in Belgium specifically for the Festival — and takes the local audience behind the scenes with in-person insight and commentary. 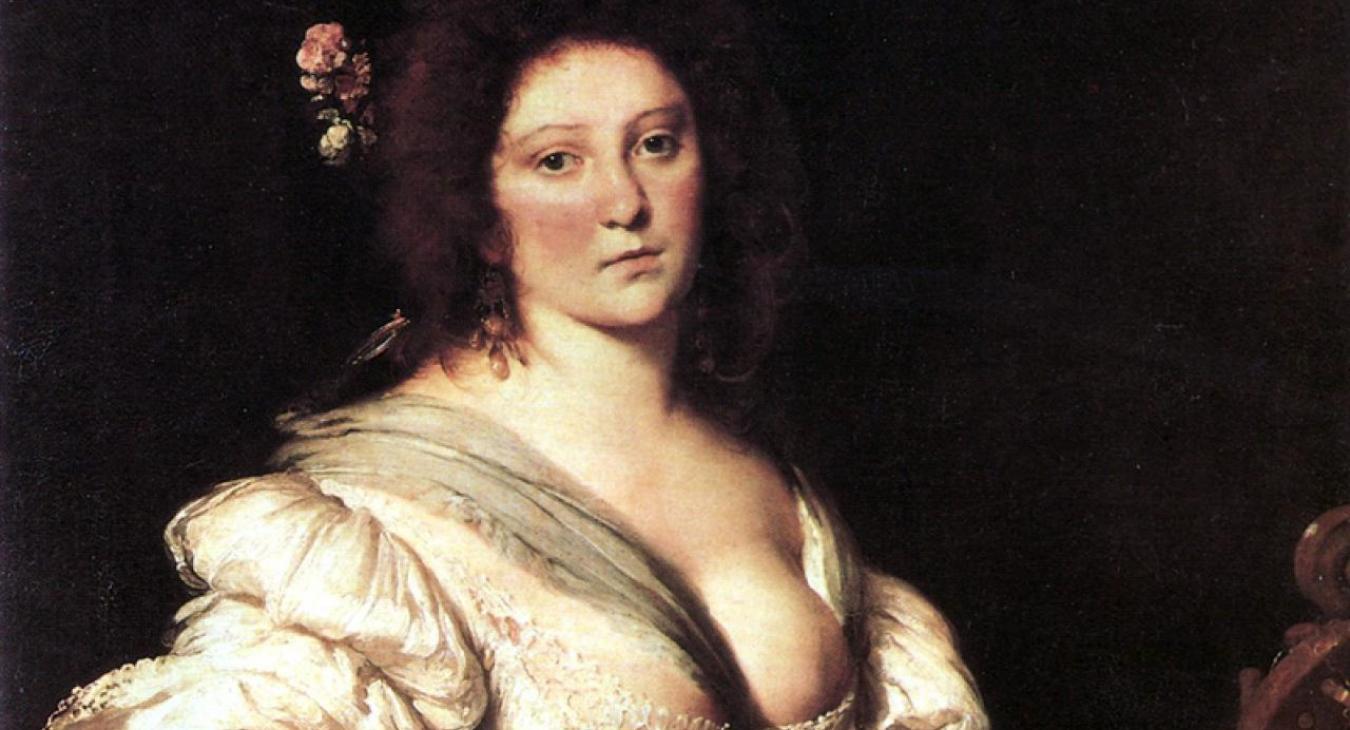 From Tears to Laughter

Featuring works by Venetian composer Barbara Strozzi, one of the most important composers of Italian cantatas and baroque arias. Her sensitivity to text and experimentation with form and style offered nuance and a high level of emotional sensitivity to her music. In 1638, she read both sides of a debate written by Giovanni Francesco Loredano and Matteo Dandolo about whether tears or song are more powerful weapons in love. Not surprisingly, song won and Strozzi had the last word: “I do not question your decision, gentlemen, in favor of song, for well I know that I would not have received the honor of your presence at our last session had I invited you to see me cry and not to hear me sing.”