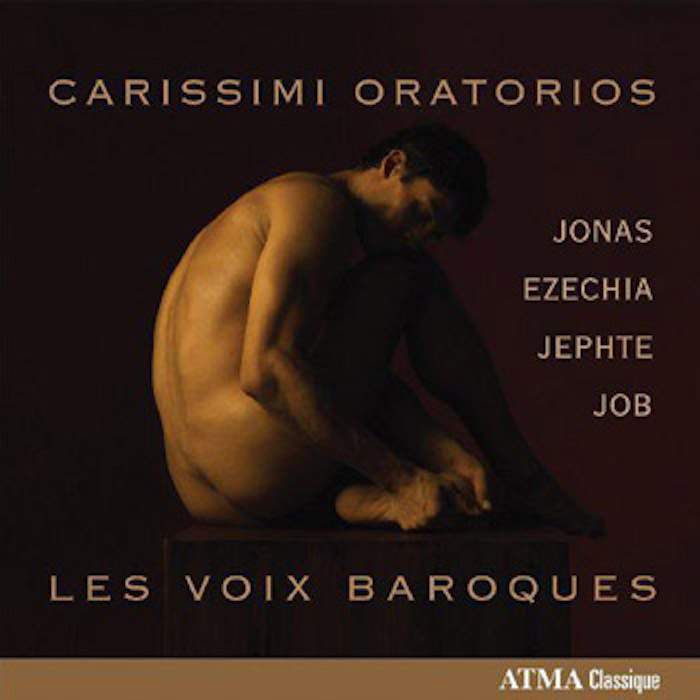 Giacomo Carissimi (1605-1674) was the greatest exponent of the Latin sacred historia (oratorio). He spent his whole life in Rome as maestro di cappella at the San Apollinare church. In his music, Carissimi perfectly embraced the views of his employers on appropriate means for stimulating faith. With dramatic flair, remarkable imagination, and a verbal sensitivity equal to Monteverdi's, he brought Biblical characters vividly to life. Carissimi’s oratorios (historiae), known from later copies, remain his greatest claim to fame. They were quite varied, and some may be considered to be motets in dialogue. They are difficult to date and their libretti were anonymous — Carissimi may have collaborated in writing them.